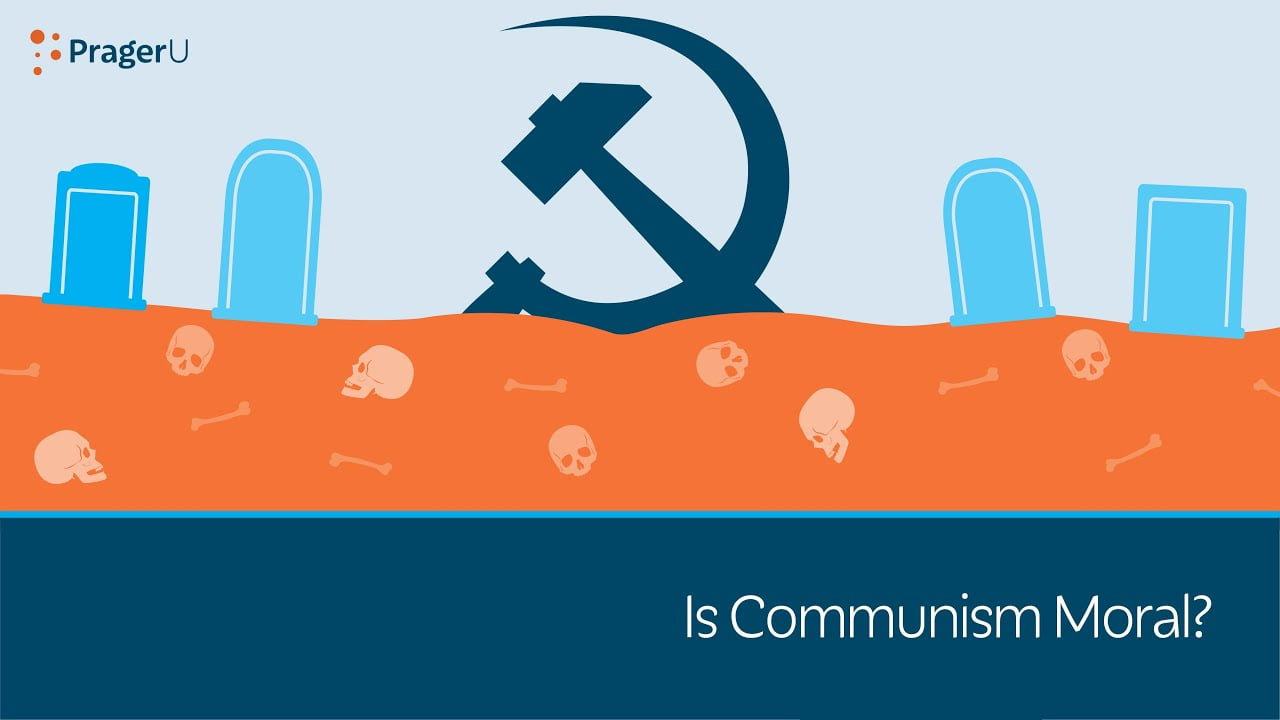 How Can We Confront Apathy in the Culture?

Capitalism or Socialism: Which One Is More Democratic?

They Say Scandinavia But They Mean Venezuela

Motives are much less important than behavior. We all know this: If someone has good intentions, but treats people badly, those good intentions mean nothing.

As it is with individuals, so it is with governments. Capitalism might sound less noble than communism—the individual pursues success to the best of his abilities (that’s capitalism) versus everyone shares everything equally (that’s communism). But it is capitalism that has produced freedom and it alone has lifted millions from poverty while communism has kept millions impoverished and without exception crushed freedom.

Capitalism for all its imperfections enables a decent society. Communism, whatever its stated intentions, leads to evil. Yet, increasingly, people either ignore or deny the evil of this ideology, which, within a period of only 60 years, created modern totalitarianism and deprived more people of human rights, and tortured and killed more people than any ideology in history.

How can we explain this? There are two ways.

One is ignorance: People just don’t know the truth about communism.

The second is willful blindness: People know the truth, but choose to ignore it because the truth about communism’s horrors is too painful to confront.

Given the sad state of our educational system, we can assume most people fall into the first category. They just don’t know. So let me offer some facts.

But before I do, I need to address another question: Why is it important that everyone know what communism did?

Second, the best way to prevent an evil from reoccurring is to confront it in all its horror. The fact that many people today, especially young people, mention communism as a viable option for modern society, proves they don’t know communism’s moral record. Therefore, they do not properly fear communism — which means this evil could happen again.

And why could it happen again? That brings us to reason number three. The leaders of communist regimes and the vast number of people who helped those leaders torture, enslave, and murder were nearly all normal people. Of course, some were psychopaths; but most were not, which means that any society — including free ones — can devolve into communism or some analogous evil.

Now some facts: Based on the authoritative Black Book of Communism, written by six French scholars and published in the United States by Harvard University Press, here are the numbers of people murdered by communist regimes—not soldiers; ordinary civilians.

And the numbers are conservative.

And, of course, these numbers do not describe the suffering endured by hundreds of millions of people who were not murdered: the systematic stripping people of their right to speak freely, to worship freely, to start a business, or even to travel without party permission; no non-communist judiciary or media; the poverty of nearly all communist countries; the imprisonment of vast numbers of people; and, of course, the trauma suffered by the hundreds of millions of friends and relatives of the murdered and imprisoned.

These numbers don’t tell you about the frozen millions in the vast Soviet Siberian prison camp system known as the Gulag Archipelago, or the Vietnamese communists’ routine practice of burying peasants alive to terrorize other peasants into supporting the communists, or Mao Zedong’s regular use of hideous tortures to punish opponents and intimidate peasants.

For the complete script visit https://www.prageru.com/video/is-communism-moral

How Can We Confront Apathy in the Culture?